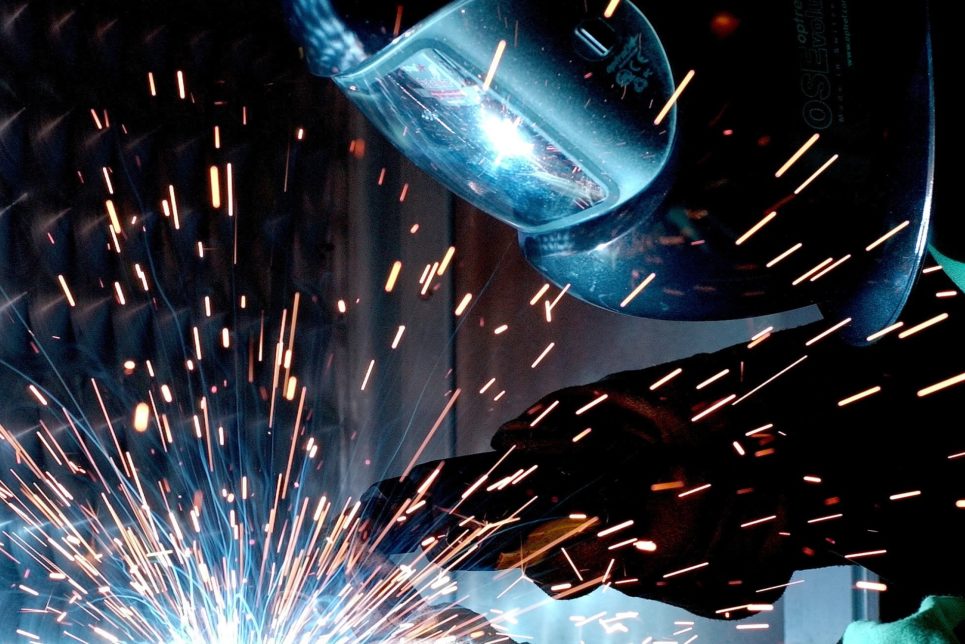 Why legal proceeding must commence within 90 days.

Here, we will focus on very specific types of cases, cases against municipal entities.

There is a strict time requirement by when the legal proceeding must commence. The injured worker has only 90 days from the date of his accident to file and serve a document called a Notice of Claim stating the circumstances of the incident, and resulting injuries.

Failure to do so, practically precludes, or makes it very difficult to commence a lawsuit in Court.

What if the 90-day cutoff is missed?

There is however a saving provision, allowing the injured worker to ask the Court for permission to file late Notice of Claim nunc pro tunc. In other words, plaintiff asks the Judge to excuse his default, and to let the attorney file a complaint despite missing the 90 days statutory period.

This is by no means automatic, and lay strictly within the Judges discretion. The burden on the plaintiff is very high. In essence the following prongs must be satisfied:

Why is it extremely important to report an accident?

Often times, prong number 2 is the most difficult to satisfy. What does it mean that the “municipality acquired actual notice of the essential facts of the claim”? Someone must tell, or otherwise inform the site owners about the incident.

The easiest form is an incident report. If a site safety is present at the worksite, they are obligated to reduce any reported incident into writing. That constitutes an actual knowledge. So even if a formal Notice of Claim is not filed within 90 days of the accident, but there is some form of writing indicating that the accident really happened and that because of it, worker sustained an injury, the Judge will allow the case to proceed.

Therefore, it is very important to talk about the accident, to mention it to the site safety, a foreman, or any other supervisor present. Another good form of reporting an accident is an ambulance call report, however, not every injured worker feels comfortable calling an ambulance to the work site if the injuries at first do not appear severe.

Recently, an injured construction worker contacted our accident attorneys at Green & Szymanski, LLP after his case was rejected by 2 other lawyers. He was told that it was too late to bring the lawsuit because his accident was not reported right away.

The worker was responsible for the installation of a 200lb stone on the façade of the building. On the date of his accident, while standing on the suspended scaffold, he was told to manually deliver the stone over the edge of the roof, and to hand it to his coworker who was to receive it standing on the surface of the roof. Because of the weight of the stone, the height difference, and the fact that the poorly secured scaffold tilted away from the building wall, the worker lost balance and the stone fell out of his hands. In the attempt to catch it, so it did not fall down 12 stories potentially causing a devastating damage, the muscles and ligaments in the worker’s arm ruptured.

The pain came right away, but at first was not severe enough to stop work. Our client completed his workday, and did not report the accident right away. On his way out of the site by the end of the day, he loosely mentioned the incident to the site safety person, but an accident report was never created. The following day, the pain got more severe. The worker however continued working in a limited capacity until the end of the week. At that point it became apparent that the pain in his arm would not allow any other physical activity. He returned to the site to make an official report, but was never given a copy. Approximately 9 months after his accident, after other lawyers turned down his case, and Notice of Claim was never filed, he came to discuss his construction accident case with our attorneys, Mr. Green, and Mr. Szymanski.

Construction accident lawyers at Green & Szymanski, LLP immediately filed a request pursuant to the Freedom of Information Law (“FOIL”), seeking all documents related to that particular work site in the possession of the municipal defendant, the New York City Housing Authority. The response included a file consisting of over 1000 pages. Out of those 1000 pages only 1 turned out to be relevant – the 3rd page from the end, a 1-page incident report that our client reported few days after the accident. That 1 page report allowed filing an Order to Show Cause before the Judge to seek an extension of time to file late Notice of Claim. That motion was later granted, lawsuit filed, and the case settled shortly after for close to a half million dollars.